Mesothelioma is a rare kind of cancer that is caused by exposure to asbestos. People who work in shipyards, factories, naval ships, industrial facilities, and construction sites have the greatest chance of suffering this type of cancer. When these workers go home, members of their family can inhale the substance from their clothes and could develop the same ailment. 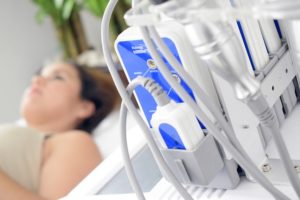 Because asbestos fibers have crystal-like structure, they cannot be broken down by the body or expelled. They attack the mesothelial cells which are found in the protective lining of the different organs in the body. These cells mutate and divide rapidly until they spread to the different organs of the body. They usually attack the protective lining of the lungs, the abdomen, and in rare cases, the heart.

Early detection and treatment of asbestos disease increases the victim’s chance of survival. Sometimes it will take several decades for the symptoms to show up. Be alert and see your doctor once you experience the following signs of asbestos-related cancer. The indications will depend on the organ that is being attacked by the cancer cells.

When the cancer cells attack the lining of the abdomen, you will experience these signs:

In cases where the lining protecting the heart is being invaded by the cancer cells, you will experience the following:

Treatment of the Disease

Treatment of the disease will be determined by the organ being attacked by the cancer cells, the stage of cancer, and the overall health and age of the patient.

Since this disease does not show any symptoms at an early stage, most patients that have been diagnosed with the disease are already in the final stage of cancer. In this case, surgery will not help anymore. The only thing that the doctor can do is to control cancer by slowing down its progress. It is at this point that the patient needs all the comfort that his doctor and family can provide.

Patients who have been diagnosed early can choose from the following treatment options:

When the disease is still at its early stage, removing the linings around the infected organ can delay the progress of the disease. This can bring relief to the patient. Radiation therapy may be done to get rid of remaining cancer cells.

This procedure is recommended when there is no way that cancer can be surgically removed. Chemotherapy will make the tumors shrink and slow down the progress of the disease. It is done to prevent the tumors from growing again.

This is done in order to make the symptoms less severe. It can also prevent the malignant growth from spreading to other areas.

Apparently, the sufferings of people with cancer caused by asbestos exposure could have been prevented if company owners stopped using it after they became aware of its dangers. The fact that they continue to let people work in such a risky job makes them answerable for what these workers suffer from.

There are lawyers who have successfully helped victims of this cancer caused by asbestos exposure. A lawsuit can be filed. Based on some cases won, settlements can amount to more than a million dollars. There are lawyers that specialize in this kind of case and help can be had anytime. 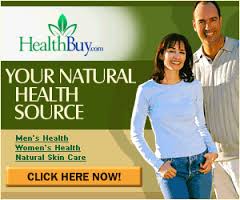 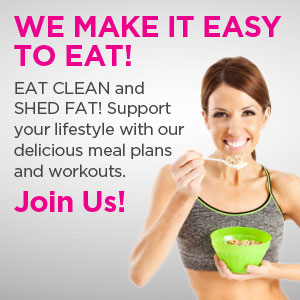